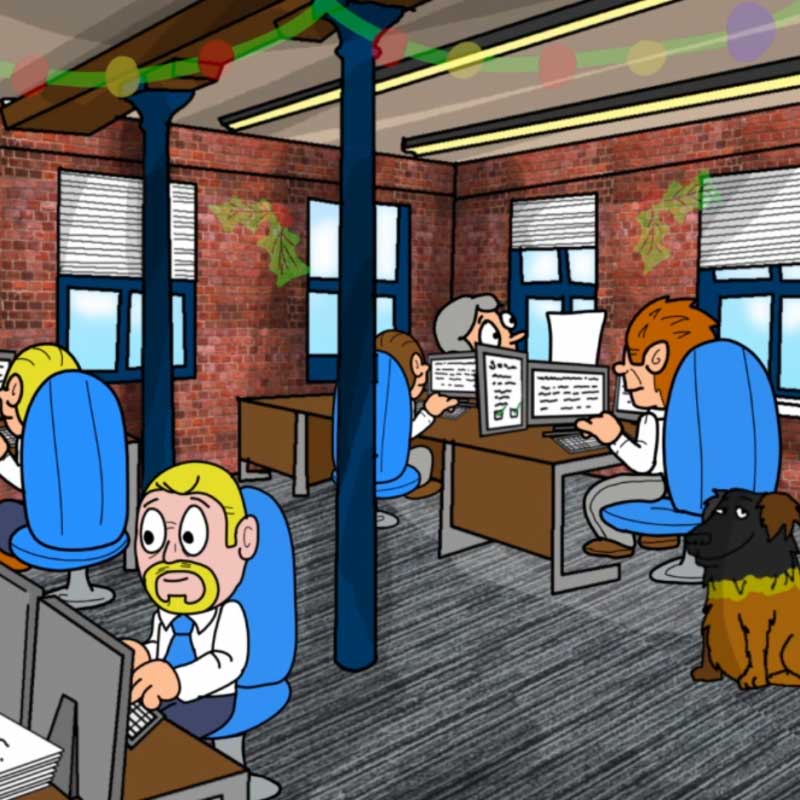 2015 has been an exciting year for the Executive Compass® team, with an office move, a record turnover and the team doubling in size. We have had the opportunity to work with a wide variety of clients, existing and new, bidding for contracts in many different industries and locations. We have provided a short recap of our year below.

We have welcomed three new bid writers to the team in the past year and will be expanding further in 2016. Charlotte Hilliard, Elliott Cook and Sam Baker have joined Executive Compass® to help cope with an increase in demand over the past year. With backgrounds in teaching, publishing and online training, the new members of staff bring a range of skills to the team and have already worked on an array of bids during their time with the company. These include bids for asbestos removal, health and social care, electrical contracting, ventilation and highway maintenance, to name a few.

Bid writer Matthew Walker has taken on the role of general manager for the company, providing support and guidance to the writing team, and being responsible for quality control, in line with the ISO 9001:2008 quality management system which is an integral part of our bid writing process.

This year, due to an increase in demand and expansion, we have experienced the highest turnover in the six years the company has been trading! This has been a huge success for the company, and one which we hope will continue through to the New Year.

Over the past 12 months we have worked on over 300 bids, delivered 34 training courses and helped our clients acquire over £2 billion worth of contracts.

After months of planning, designing and testing, the new Executive Compass® website went live in November with help from Cargo Creative. The site incorporates a new style, rebranded logo and additional features. The resources area allows users to access top tips, case studies and downloads for free, to assist throughout all stages of the bid writing process.

Our MD, Neil, completed the London Marathon earlier this year, raising £3,000 for Sense, supporting children and adults who are deafblind or have sensory impairments. Overall in his running career, Neil has raised a total of £7,695 for Sense over the past few years. One of our bid writers, Tom, has also taken up running this year, completing a number of smaller races and will soon be catching up with Neil!

On another note, Elliott has shot over 1,000 clay pigeons, John has covered miles on an electric skate board, Matthew has crocheted 20 soft toys and the rest of the team have spent many hours in the pub!

We are excited to see what 2016 brings for Executive Compass® and wish everyone a Happy New Year.