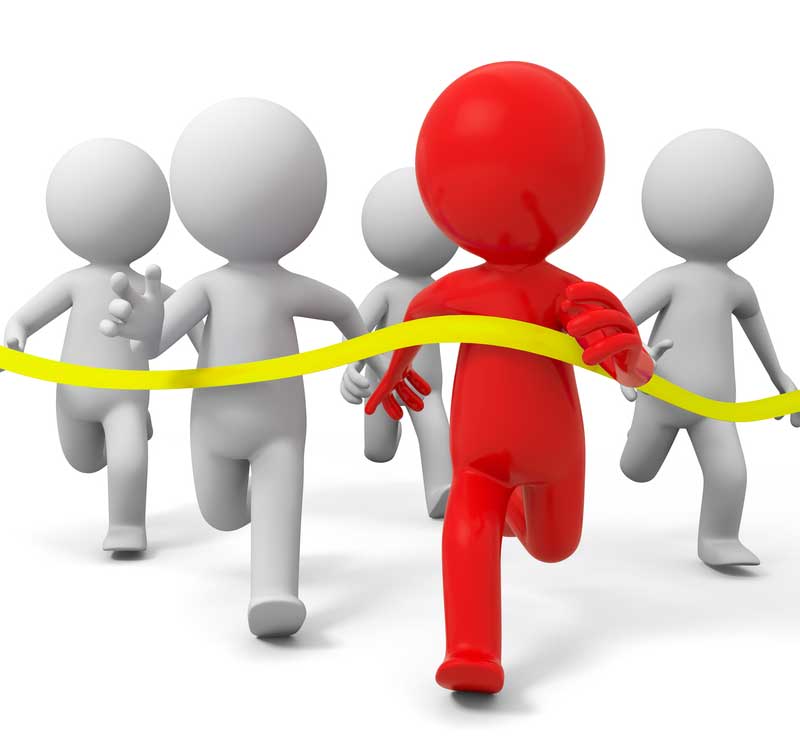 Last week, the BBC reported that the deadline for bids to host the 2022 Commonwealth Games has been extended after Birmingham's application was judged to be not fully compliant. Apparently, further assurances are required around government guarantees and the securing of suitable land for the athletes’ village.

Some commentators, including BBC Sports Editor Dan Roan, have queried why these issues were not ironed out earlier, and suggest that the bid’s rejection is just a way to attract further bidders, and give the tender process some much needed credibility.

In most cases, for organisations bidding into the public sector, those words – not fully compliant – would be deadly, fatal, terminal. Arguably, the public sector tender process (certainly the PQQ or SQ stages) are deliberately designed to reduce the field of runners, and any bids which do not meet the strict criteria or even the required format, font, and line spacing requested, can be classified as not fully compliant.

When those shattering words are the response to your bid, they instantly destroy and lay to waste your hard work, the hours of research, bid preparation, financial modelling, carefully crafted responses, and professionally designed appendices. For the SME business owners who have spent considerable time and effort producing their own bids, the pain will be acute, and with limited funds, other areas in need of investment will suffer.

Writing a tender that is compliant

Here at Executive Compass, we are skilled at scrutinising the small print of tender instructions to ensure that only fully compliant bids and tenders are submitted. Our ISO 9001:2015 methodology includes robust quality control and review processes which have been proven to be effective in writing more than 3,000 tenders over the past 10 years. Had Birmingham City Council engaged our services, we’d like to think they would now be wildly celebrating the most notable sporting success in the West Midlands since Peter Withe’s strike against Bayern Munich in 1982 brought the European Cup to Villa Park!

However, all hope is not lost … you see, it turns out (perhaps given the estimated £1bn cost of hosting an invitation-only party which celebrates an awkward era of British colonialism!), that Birmingham were the only bidders, and will get the chance to bid again with a revised deadline of 30 November, giving them time to make their bid compliant, and perhaps polish it enough so it shines in front of the evaluation panel.

5 Tips to Improve Your Bid Writing

What criteria do different buyers use to evaluate tenders?